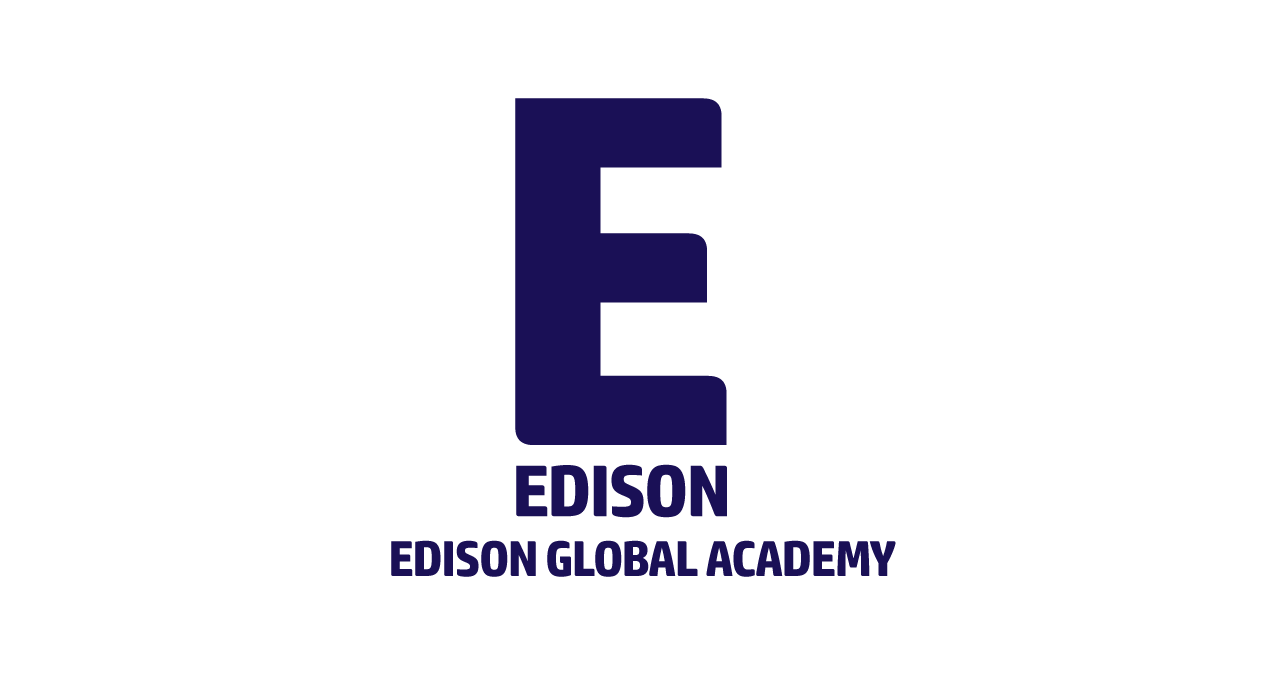 Please note that it is the responsibility of parents to ensure that children arrive to school on time and safely, and are collected from school at the end of the day.

Drop Off and Pick Up Procedures:

Children in our Early Years (Preschool & Reception) must be
dropped off by a parent, a recognised driver or nanny, or by a sibling
in our Secondary Years, until the teacher opens the classroom and
supervision from the school’s side is guaranteed. Early Years children
must not be left unattended by the parent and/or caretaker dropping off
before 6.50 am, by which time the teacher is in the classroom.

At the end of the school day, children in Early Years must be
collected from the classroom by a parent, recognised driver or nanny, or
by a sibling in our Secondary Years.

Children in Year 1 and Year 2 must be dropped off at the
classroom or another, by the school designated, supervised area by a
parent, a recognised driver or nanny, or by a sibling in our Secondary
Years. At 6.50 am, they should proceed to the classroom.

Children in Years 3 to 6, are to wait in the play area until 6.50 am, upon which time they should proceed to their classrooms.

At the end of the school day at 1 pm, children in Year 1 and
Year 2, should be collected by a parent, driver, nanny or an older
sibling from the classroom. Children who are not collected on time, will
be taken to a designated, supervised room or the playground, from where
they must then be picked up.

All Secondary students are to proceed to their classrooms by 6.50 am.

At the end of the school day, they are to assemble in an area
designated and by the school supervised areas until they are picked up
by a parent, nanny or driver.

Children arriving after 7 am, are to report to the school’s
main reception, and are to collect a ‘Late Arrival’ pass, to be allowed
entry into the classroom. They will be marked as ‘late’ in the
attendance records.

Children who need to leave school before the end of the school day, the parent/guardian picking up the child, has to:

During school hours, parents must report to the school office
and must refrain from entering classrooms before the stated pick up
time.

Parents also must ensure that their child is dropped off and
picked up on time, daily; should there be a delay in picking up on time,
parents are asked to inform the school office.

Edison Global Academy, Lusail, is not obliged to provide supervision of children after 2 pm. 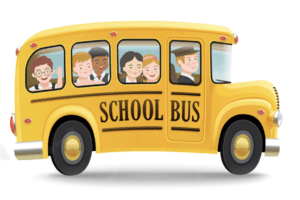 Edison Global Academy, Lusail, offers a school bus
service for our students. All busses are accompanied by a bus assistant
to ensure children get to school safely in the mornings and reach home
unharmed in the afternoon.

For health and safety reasons, parents are expected to provide
the school with a minimum of two adults who are authorised to receive
the child in the afternoon from the bus assistant.

Should you wish to enquire about bus routes offered and cost involved, please contact the school office for more information.

We aim to provide opportunities for our most able students
through high expectations and supplementing the normal curriculum with
extension tasks and activities. At the same time, we are offering
differentiated classrooms for students who need extra support in certain
academic areas.
To ensure our students build on their learning
experiences, we also offer educational trips to educational
institutions, universities and scientific centres to ensure that our
learners benefit from a varied learning experience.
We also offer
After School Support Programs in the form of extra learning
opportunities for our students to help them meet the expectation of the
curriculum.
Towards the end of Year 9, students will be included in our Career Guidance programme to prepare them for life after school.

In order to enhance our holistic approach to teaching and
learning, we, at Edison Global Academy, Lusail, provide a wide
range of extra-curricular activities. These are run at school from 1.15
pm to 2 pm, led by one of our own teaching staff. Activity choices are
published at the beginning of each term 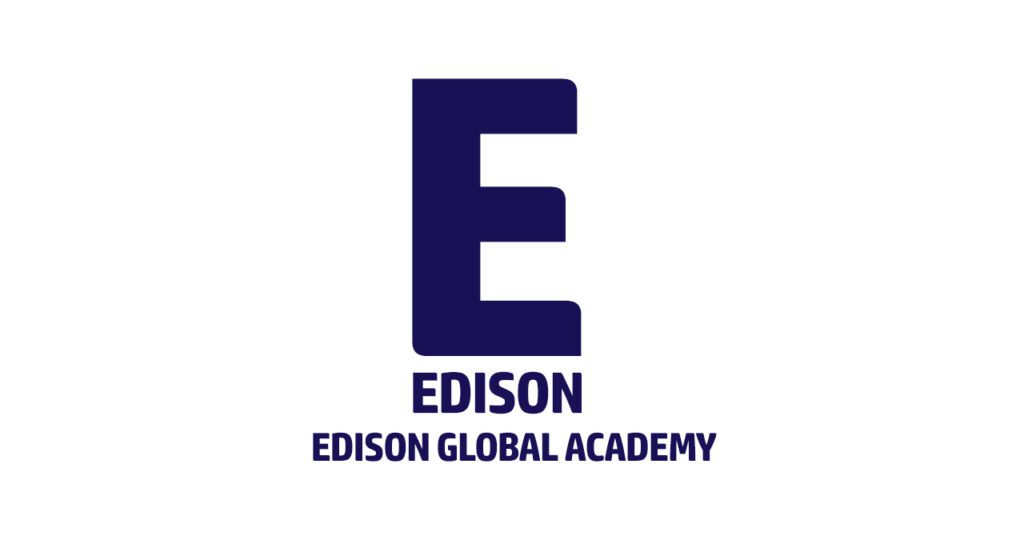